Mr Ullah trained as a surgeon in the UK from 1993 in a variety of teaching and district general hospitals until he was appointed as consultant general surgeon specialising in oncoplastic breast surgery at Whipps Cross Hospital (Barts Health NHS Trust).

Mr Ullah has a keen interest in oncoplastic breast surgery and he has been trained in hospitals such as The Royal Marsden Hospital, St Mary’s Hospital & The Royal Free Hospital. This training has enabled him to gain extensive experience in both benign and malignant breast conditions, as well as inspiring him to introduce the one-stop breast clinic at Whipps Cross Hospital. 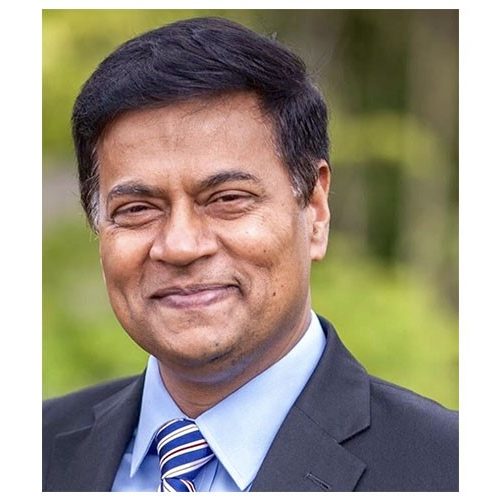 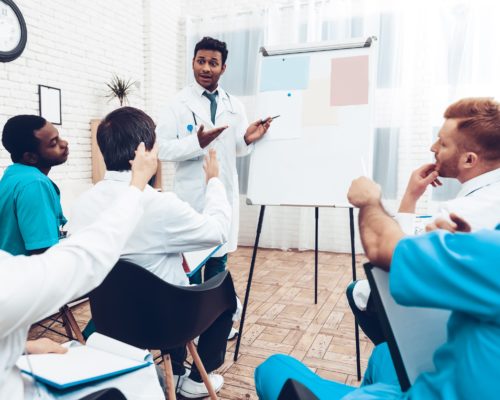 Advanced
Higher Surgical Course in general surgery before final FRCS exit exams (intercollegiate exams). The course is for 7 days and occurs typically twice yearly in January and May. The course has both clinical, practical and viva sessions, along with interactive lectures and symposiums.
View Course